A24 releases a new poster for their upcoming film, The Humans, which is based on the Tony Award-winning Broadway play of the same name.

The latest poster for A24’s upcoming stage adaptation, The Humans, shows a family praying around a cramped dinner table. The Humans is the directorial debut of Stephen Karam and is adapted from the Tony Award-winning Broadway play of the same name. For a smaller-scale production, the film boasts an impressive cast that includes Steven Yeun, Richard Jenkins, and June Squibb among others. The story follows the Blake family as they meet in a crowded New York City apartment to celebrate Thanksgiving. As the night unfolds, the film quickly descends into a poignant and chilling exploration of existential dread and mental health.

A24 has released a poster for The Humans ahead of the film’s release later this month – appropriately on Thanksgiving. The starkly composed poster depicts the Blake family huddled around a dinner table, supposedly praying before beginning their Thanksgiving dinner. Although most of the family seems to be happily engaged in prayer, Yeun’s character, Richard, wistfully looks off into the distance. Check out the full poster below:

Related: In The Heights: Biggest Differences Between Broadway & The Movie

The film debuted earlier this year during the Toronto Film Festival, where it received overwhelmingly positive reviews. Critics applauded the film’s hauntingly suspenseful tone as well as the many emotional performances from the film’s cast. Karam’s also received high praise for his direction despite being a newcomer to directing feature films. The Human’s stage counterpart won four Tony Awards in 2016, including Best Play, and was also a finalist for the 2016 Pulitzer Prize for Drama; its film adaptation may similarly become the favorite to watch once the 2022 Academy Awards season rolls around.

Every Johnny Depp Movie Ranked From Worst to Best 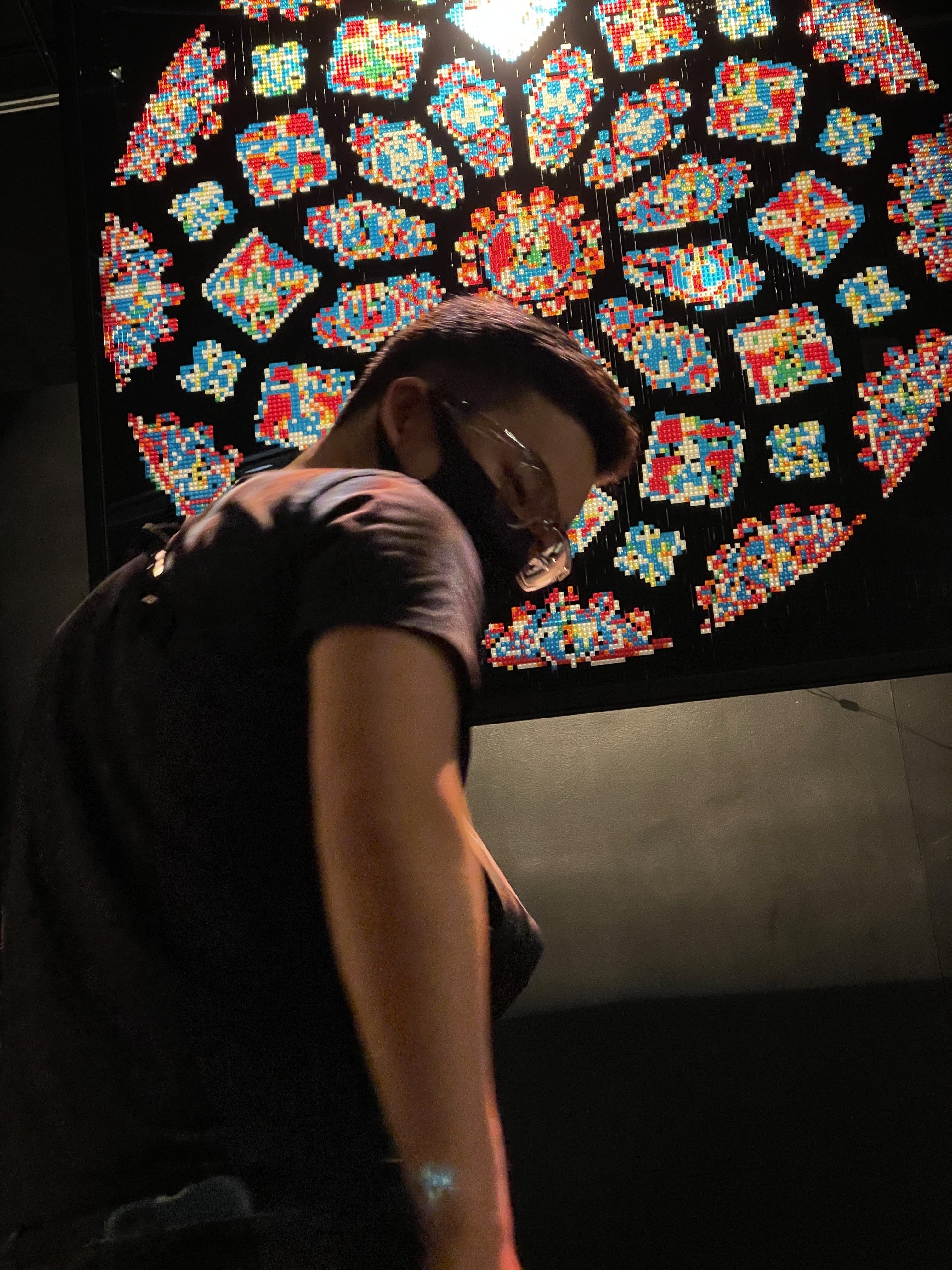 Brendan Kim is TV/Movie news writer for Screen Rant. His favorite shows/films include: Neon Genesis Evangelion, Eternal Sunshine of the Spotless Mind, and Bong Joon-ho’s entire filmography. He is also a lifelong fan of Star Wars and would get a degree in it if given the chance.