The BloodRayne: ReVamped games will offer the core experiences of BloodRayne 1 & 2 with a host of visual improvements for modern consoles.

Ziggurat Interactive’s BloodRayne: ReVamped and BloodRayne 2: ReVamped will release on PlayStation 4, Xbox One, and Nintendo Switch on November 18, bringing with them a host of graphical updates to the original games. The first BloodRayne was released in 2002 by Majesco Entertainment and Terminal Reality to fairly positive reviews, and was followed by BloodRayne 2 in 2004 and the 2D side-scrolling platformer BloodRayne: Betrayal in 2011. That was the last time fans received a new entry in the series, but Ziggurat Interactive looks to be putting the vampire hack-and-slash series back onto their radars with these remasters.

The action-horror BloodRayne series follows the adventures of half-vampire protagonist Rayne as she travels the world taking down a variety of threats both supernatural and human. BloodRayne took place during the 1930s and sent Rayne on a mission to stop Nazis from obtaining an artifact of supernatural origins, while BloodRayne 2 took place 60-70 years after the original game and saw Rayne working to stop the Cult of Kagan from unleashing vampiric atrocities upon the world. The games struck a chord with players and critics alike, with many enjoying the fast-paced combat and copious amounts of gore.

Related: Skyrim’s Vampirism & When To Cure It

There was excitement when it was announced in 2020 that Ziggurat Interactive had acquired the BloodRayne IP from Majesco Entertainment. Along with a BloodRayne: Betrayal remaster, the publisher immediately got to work with the original developers of the series to release BloodRayne: Terminal Cut and BloodRayne 2: Terminal Cut, which offered improved versions of the first two games in the series for players on PC. The Terminal Cuts weren’t available on current consoles when they were first released, but BloodRayne: ReVamped and BloodRayne 2: ReVamped looks to be Ziggurat offering the same upgraded experience for console owners to enjoy.

BloodRayne: ReVamped and BloodRayne 2: ReVamped will be coming to the PlayStation 4, Xbox One, and Nintendo Switch this fall. Like the Terminal Cuts, both BloodRayne: ReVamped games will be improved re-releases of the original games instead of complete remasters like the Spyro Reignited Trilogy. Both games look set to maintain the same game engines and 3D models from the original releases while supporting a higher quality of visual fidelity that can reach up to 4K resolution on compatible platforms.

BloodRayne 1 & 2: ReVamped ‘s visual upgrades will extend to upscaled cinematic cutscenes throughout both games, as well as reprocessed lighting effects and improvements to the game engines to help support original textures. Visual effects like fog, water, reflections, and shadows will also receive improvements in both titles, hopefully adding more levels of immersion to the games. Audio and text localization options will be available for players to customize their BloodRayne experience as well.

It looks as though Ziggarut could maintain the core experience of the first two BloodRayne games that fans know and love while also improving the visuals in several different areas. Apart from potentially appealing to older fans to revisit the games, these remasters may also introduce the franchise to new players as well, which could set up a potential BloodRayne sequel from Ziggurat should they perform well enough. Until that time comes, BloodRayne: ReVamped and BloodRayne 2: ReVamped should hopefully allow console owners to enjoy the original games with enhanced visuals.

Next: Horror Tabletop RPG Campaign Tips: How To Run The Perfect Spooky Game 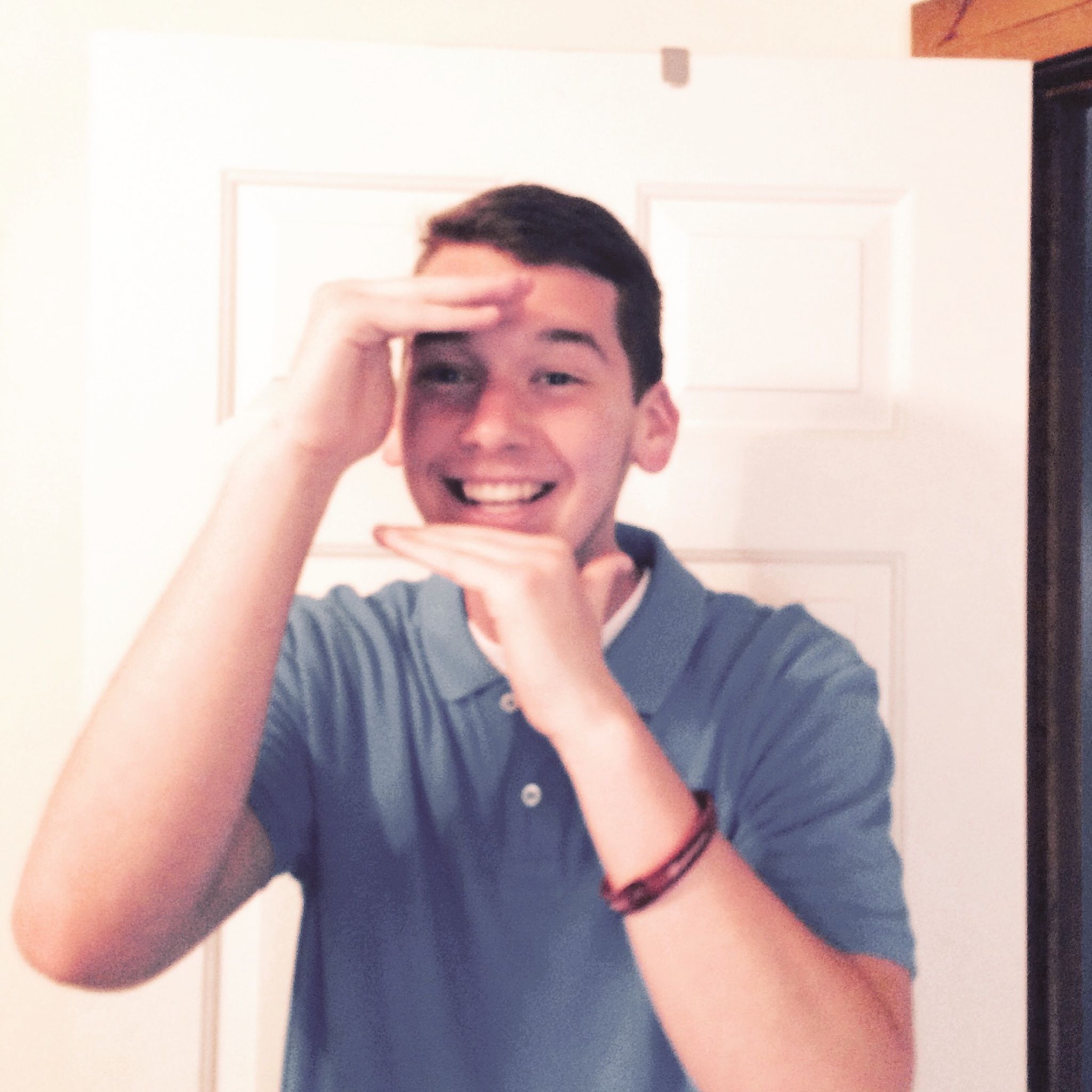 Mason is a freelance Game Features Writer for Screen Rant with a Bachelor’s Degree in Journalism and Mass Media from Wingate University. Being involved in video game journalism has always been a goal of Mason’s, and being able to contribute his gaming knowledge to Screen Rant is a dream come true. Working out of North Carolina, Mason spends his free time trying to catch up on his backlog of games or finishing one of the 10 TV shows he’s currently watching.