Metroid producer Yoshio Sakamoto stated Metroid Dread won’t be the final act of Samus’ journey, despite its conclusion of its Metroid story arc.

Metroid Dread producer Yoshio Sakamoto recently stated the game isn’t the end of Samus’ journey, despite this latest Metroid installment serving as the conclusion of its story arc. This statement comes a month after the acclaimed release of Metroid Dread, which was met with positive reviews for its gameplay and narrative.

Metroid Dread marks the end of the Metroid arc that started with the series’ first game in 1986. Metroid Dread’s ending shocked players with its revelations, and it has raised many questions on how the series will be treated going forward – if another game is set after Metroid Dread. With a complete conclusion to a decades-long narrative, the sky seems to be the limit for what could happen to Samus and Metroid as a whole at this point; and speculation continues as to where future Metroid installments will go.

Related: How Metroid Dread Reframes The History Of The Chozo

In an interview with CNET (via Nintendo Life), producer Sakamoto was asked if he viewed Metroid Dread as the close to the entire series. Sakamoto stated that – although Metroid Dread concludes the arc that spanned five games over 35 years – he feels it isn’t the “ultimate end,” and insisted, “As long as the character Samus exists, I think her adventure will continue.” He further elaborated:

“I feel that Samus should continue her adventure, and that’s something that we would really need to put our best effort into. Metroid Dread does conclude the five-story arc that has been going on for 35 years. However, I feel that it’s not the ultimate end. There should be something that is able to continue the franchise and the universe. So yes, as long as your character Samus is loved, I would like to do what I have to do.” 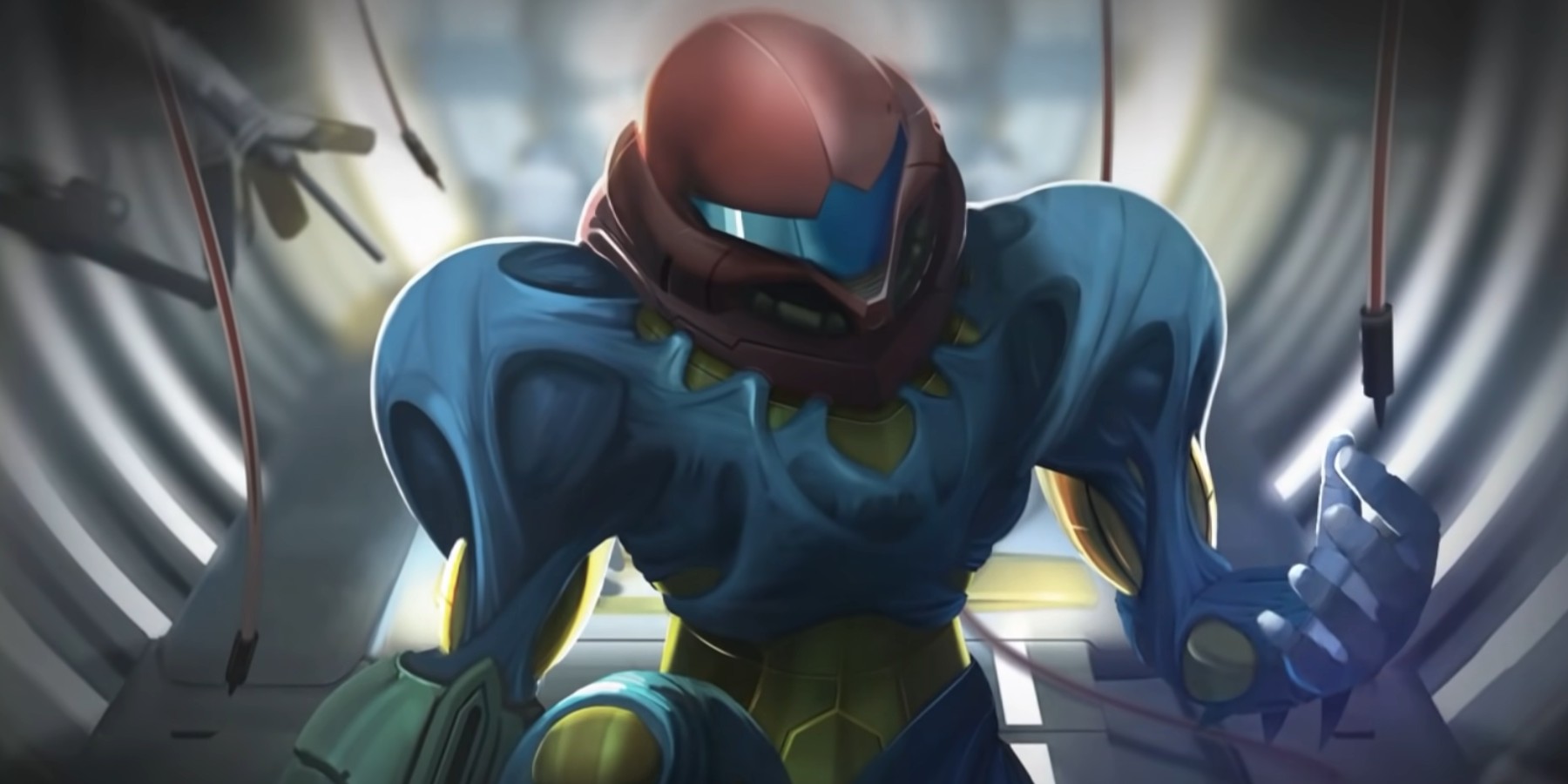 The only other known Metroid game currently in development is Metroid Prime 4, and anything (beyond the game’s logo) is yet to be revealed. Some of these unknown aspects include its story and place on the Metroid timeline. Metroid Prime 4 could theoretically take place after Metroid Prime 3 and before Metroid II: Return of Samus. However, Samus’s intergalactic threats are still in question – whether she face the phazon again or a new villain similar to that of Metroid Dread. As a result, it is also possible the Metroid series could take on an entirely new direction in future installments.

Regardless of wherever Samus will go next, it is clear from these statements that Metroid will continue to see life for a while. This is especially true after Metroid Dread proved to be the fastest-selling Metroid series game in certain parts of the world. After years of absence, Metroid Dread succeeded in bringing attention back to the long-running series. Metroid Prime 4’s story direction is yet to be revealed, but – at the very least – the series doesn’t seem to be wrapping up anytime soon.

Metroid Dread is available now on the Nintendo Switch.

Max Mastrogiacomo is a graduate from Adelphi University. Having studied communications, Max has had experience in various types of writing, including journalism. Max has previously written a piece for TheCollegeFix.com, and is now working as a freelance writer for Screen Rant. At Adelphi, he also studied video production, and has produced several films during his time at Adelphi.