Netflix’s Sex Education became an instant hit when it was first released on the streaming platform in 2019. The show sheds a very uncensored light on the sex education curriculum within the school system, specifically in Britain.

RELATED: 5 Reasons The Ending Of Sex Education Was Great (& 5 It Wasn’t)

Fans also fell in love with the unique characters. Despite a large number of characters in the series, they all have fleshed-out personalities, and what’s special about the series is how it treats minor characters’ storylines. The cast is diverse in every sense of the word – and each represents one of the signs of the zodiac (based on personality, rather than their canon birthdays).

Aries are known to love being number one, which makes them confident leaders. Jackson is first introduced as Moordale High’s new Head Boy, and he seems to love the spotlight. He has a cheerful disposition but is relentlessly determined when it comes to his swimming.

One of Aries’ weaknesses is a tendency to get frustrated by details and nuances, as Jackson does when he tries to win Maeve over. He’s blindly optimistic for much of season 1 and often thinks after acting – the latter continues into season 2 when he injures himself.

The most persevering character in the series has to be Issac. No challenge will beat him, not even trying to convince Maeve Wiley that he’s her type. He has an endless reserve of tenacity, as many Tauruses do.

But his snark and deliberately induced helplessness (knocking books onto the floor, asking people to make omelets for him, joking about his disability) means he prioritizes his own comfort and luxury – not that the caravan park affords much of it.

Geminis are often the life of the party, which is certainly one way to describe the debacle Eric causes at Aimee’s house party in season 1. He’s outgoing, adaptable, and intelligent behind his many jokes.

However, Geminis are often indecisive, which makes them impulsive and therefore unreliable. This is clear in Eric when he’s torn between Adam and Rahim, and in the end, makes up his mind on the spot.

Like most Cancers, Jakob is devoted to everything he does, from his job to his relationships. He’s committed to people for life, which at first makes him an odd choice for Jean, and reveals a sensitive, moody, and slightly vindictive side to him.

However, he’s loyal, protective, and caring towards Jean, Ola, and even Otis. He can at times come across as overbearing, partly due to his intuitive and seemingly psychic senses.

Though cool, calm and collected at first, Rahim soon reveals his fiery personality. He’s actually warm and passionate when he gets close to people, like Eric. Everyone wants to be friends (or more) with Rahim because he seems so consistent, charismatic, and inclusive – for instance when he helps Otis and Anwar without expecting anything in return.

However, Leos struggle to accept criticism and can be naive, which is what happens when Eric chooses Adam. Still, Rahim is generous, big-hearted, very confident, and authoritative.

Affectionately called “Oatcake” by his best friend Eric, Otis is a highly logical, practical, and systematic character. He’s a perfectionist who is extremely aware of details – like, too aware. But that’s because, like many Virgos, he is guided by input and processing.

Outside of his methodical and consistent practice in learning more about therapy and in school, he is very kind, gentle, helpful, and supportive. This is why he’s a great conversationalist, but he definitely needs more life experience to be a good therapist.

Aimee has a quirky sense of style and is never seen without her fair share of accessories. Her creativity also shows in her baking, and this appreciation of art and beautiful objects is a typical Libra trait.

She’s quite superficial in season 1 and chooses her partners based on how she’ll look with them. This changes as she grows, which also brings a measure of indecision to Aimee’s personality. Despite her sometimes questionable choices, she’s socially adept and tries her best to solve conflicts.

Though he needs to go through a lot of personal growth to get there, Adam becomes a brave, loyal, and honest character in season 2. He tries to express his emotions and desire for intimacy with Eric.

Scorpios often have powerful, demanding personalities and presences, as Adam does (showing off his genitalia in the school cafeteria, interrupting the school music, etc.). He’s very intense, serious, and once he makes up his mind, will go for something without holding back.

Ola is responsible but loves an adventure. Her rebelliousness shows in her choice of clothing and hairstyle, as well as general behavior. She’s restless, which is why she and Otis don’t work out, desires freedom, independence, and honesty.

RELATED: Every Episode In Sex Education Season One, Ranked (According To IMDb)

Nobody can boss Ola around, especially not her father. Nobody can dampen her optimism, either. All of this makes her the perfect Sagittarius, the adventurers and freedom seekers of the traditional zodiac!

Some may call him dry, uptight, touchy, relentless, and pessimistic. But he probably thinks of himself as persistent, realistic, practical, and disciplined – and these are some of Michael’s best traits.

Though he pours himself into his work, as many Capricorns do, he also reveals a sensitivity when things start falling apart for him in season 2; his wife asks for a divorce and the school administrator expresses disappointment in the way he’s running Moordale High.

As Miss Sands says, Maeve is an original thinker. She has new ideas; she’s a true visionary, a trait attributed to Aquariuses. Maeve is also an elusive character to define – and win, in Jackson’s case. Many of her peers think of her as one thing, but she turns out to be someone completely different.

RELATED: 5 Reasons Maeve And Otis Should Be Together In Sex Education (&5 They Should Not)

For all of her toughness, Maeve is very compassionate. Though she needs money to survive, she also wants to help people through the clinic. She’s certainly original and a little eccentric, but also progressive, artistic, intelligent, and thrives on mental stimulation. She’s often the one to solve problems, even though she’s sometimes cold, condescending, and unpredictable – the perfect match to this water sign.

Jean is extraordinarily laid back and empathetic, which makes her a great therapist. She has a creative slant, judging from her clothing and the way she decorates her home. However, as Pisces often do, Jean can get carried away with her emotions.

In season 2, she experiences serious heartbreak in her romantic and familial life. She has a hard time accepting help from others, even though she’s so good at providing it. Pisces are often considered to be the therapist in their friendship groups – and, well, Jean therapizes literally everyone she meets.

NEXT: 10 Best Episodes Of Sex Education, According to IMDb


Next
Breaking Bad: 10 Things Walter White Did That Went Totally Against His Personality 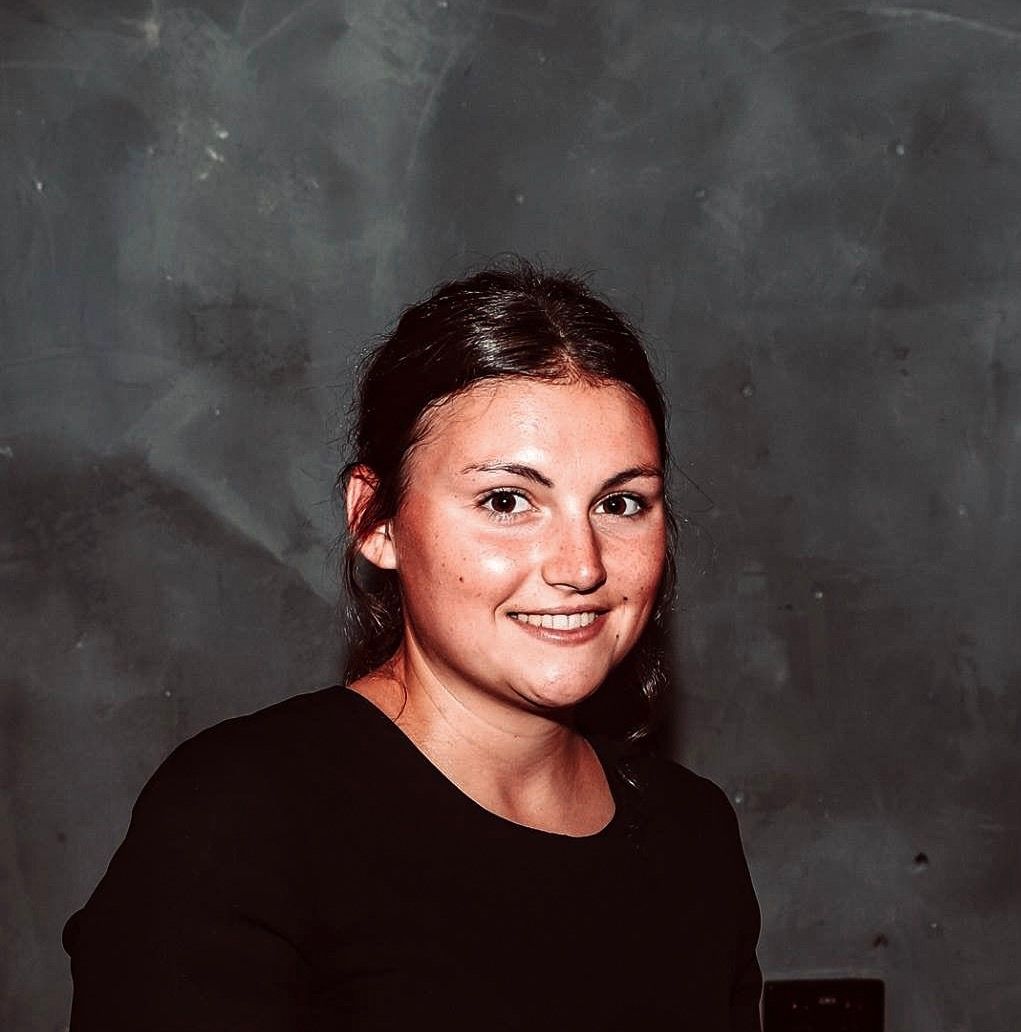 After years of relocation, Svetlana Sterlin (she/her) was raised by her Russian parents in Brisbane, Australia, where she completed a BFA and contributes to ScreenRant and Our Culture Magazine. An avid cinephile and bookworm, Svetlana also writes creatively across multiple forms and genres. Her fiction and poetry appear in several printed and digital publications. Find more from Svetlana here: https://linktr.ee/svetlanasterlin.