Universal’s upcoming film adaptation of the classic Broadway musical, Wicked, has now cast Ariana Grande and Cynthia Erivo in the two lead roles. Grande and Erivo, have both made a name for themselves with their remarkable acting and singing talents. They both have roots in the theatre, with Grande launching her career as a teenager after starring in the Broadway musical 13 in 2008. Grande went on to act in two Nickelodeon series before becoming the Grammy Award-winning mega-star she is now. Erivo’s career took off after she took on the role of Celie in Broadway’s The Color Purple, a role that earned her both a Tony and a Grammy.

Bringing the beloved musical to the screen has been an extensive and impeded effort as Universal first announced their plans for the film all the way back in 2004. Originally slated to premiere in 2019, the Wicked movie has seen several major delays since then, with June 2022 now planned as the official production start date. It was finally announced earlier this year that Jon M. Chu (Crazy Rich Asians, In The Heights) would be stepping in as the director after Stephen Daldry left the project in 2020.

Now, a major new update for the highly anticipated movie has come as Grande is set to star in Wicked as Glinda alongside Erivo as Elphaba. Director Jon M. Chu was the first to unveil the casting news with an announcement on Twitter. Check out Chu’s post below: 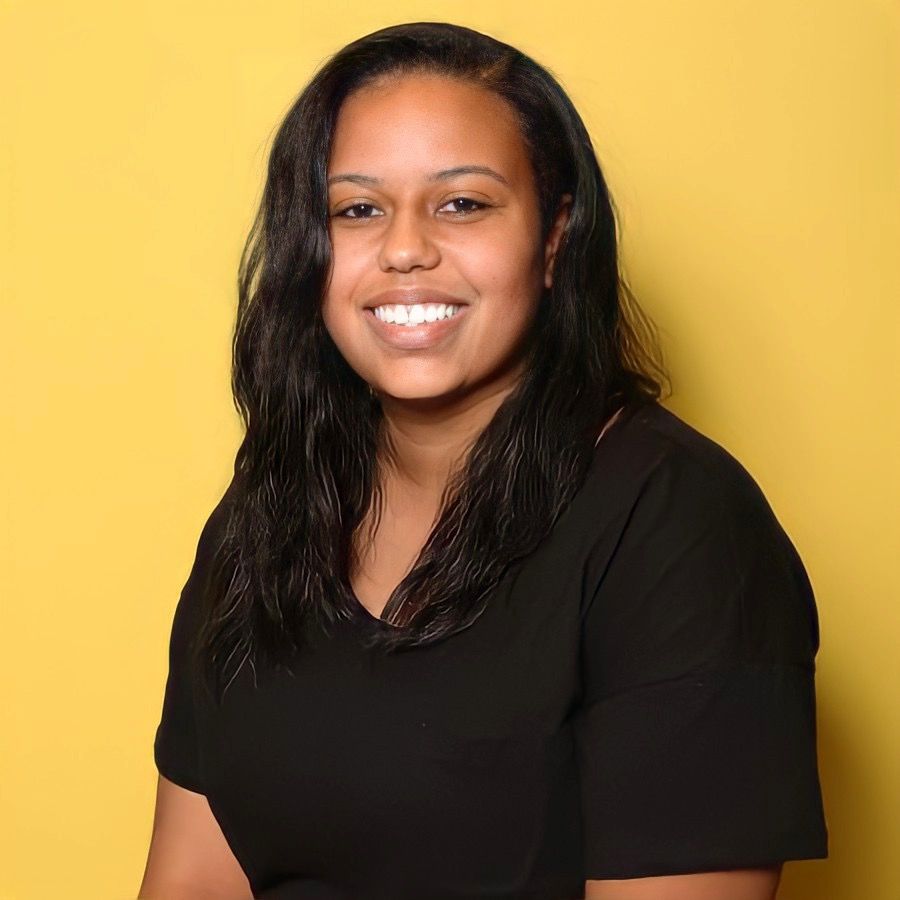 Chelsea Brown is a news editor at Screen Rant. She is a graduate of Longwood University in Virginia with a Bachelor’s Degree in Psychology. Her original plan was to continue pursuing a career in mental health counseling until her passion for movies and writing took over. She began work in the field as a member of the BuzzFeed Editorial staff and joined the Screen Rant team in February 2021. Her favorite topic to write and rant about is nostalgia-based content, especially when it’s about the ’90s.