A fan-made petition to stop James Corden from being cast in the upcoming Wicked movie proves very popular, quickly amassing over 16,000 signatures.

A fan-made petition against casting James Corden in the upcoming Wicked movie has amassed over 16,000 signatures in just two days. The classic musical has been a fan-favorite ever since it premiered on Broadway in 2003 and has become one of the longest-running and most successful shows of all time. Wicked is something of a prequel to The Wizard Of Oz, centering around the relationship between Glinda The Good Witch and Elphaba before she became the Wicked Witch of the West.

Universal has been trying to develop a Wicked movie since 2004, but the major film studio has been infamous for its huge delays in getting the story from stage to screen. Now, things seem to finally be falling into place, as it was recently announced that Ariana Grande and Cynthia Erivo have been cast as Glinda and Elphaba, respectively. In addition, the film adaptation will be directed by Jon M. Chu, whose previous work includes Crazy Rich Asians and In The Heights. The musical is currently set to release in June 2022.

Though many fans approve of the casting choices, original Elphaba included, there’s one actor that fans are seemingly determined to keep out of Wicked: James Corden. A Change.org petition was created with a very simple purpose: to prevent the comedian and Late Night host from being involved in the film. The description of the petition, created by Mikel Miller, simply reads “James Corden in no way shape or form should be in or near the production of Wicked the movie.” At the time of this writing, the petition has gained over 16,000 signatures.

Corden has become notorious in recent years for his numerous appearances in movie musicals. In the past few years alone, he has had roles in Cats, The Prom, and Cinderella, all three of which have been largely panned by critics and poorly received by fans. In particular, Cats has been celebrated as one of the worst films released in the past decade thanks to disturbing CGI and near-incomprehensible story.

With Corden’s track record in mind, it’s somewhat easy to see why fans are jokingly trying their best to keep him away from Wicked, a universally praised and well-loved musical. With many on social media still roasting Corden for stopping traffic for a flash mob in order to promote Cinderella, he isn’t very popular with the Internet right now, especially as his prolific film and TV career means he tends to pop up everywhere. Whether Universal will actually take the popular petition into consideration remains to be seen, but Wicked fans in their thousands have made their thoughts on Corden very clear.

More: Why So Many People Dislike James Corden 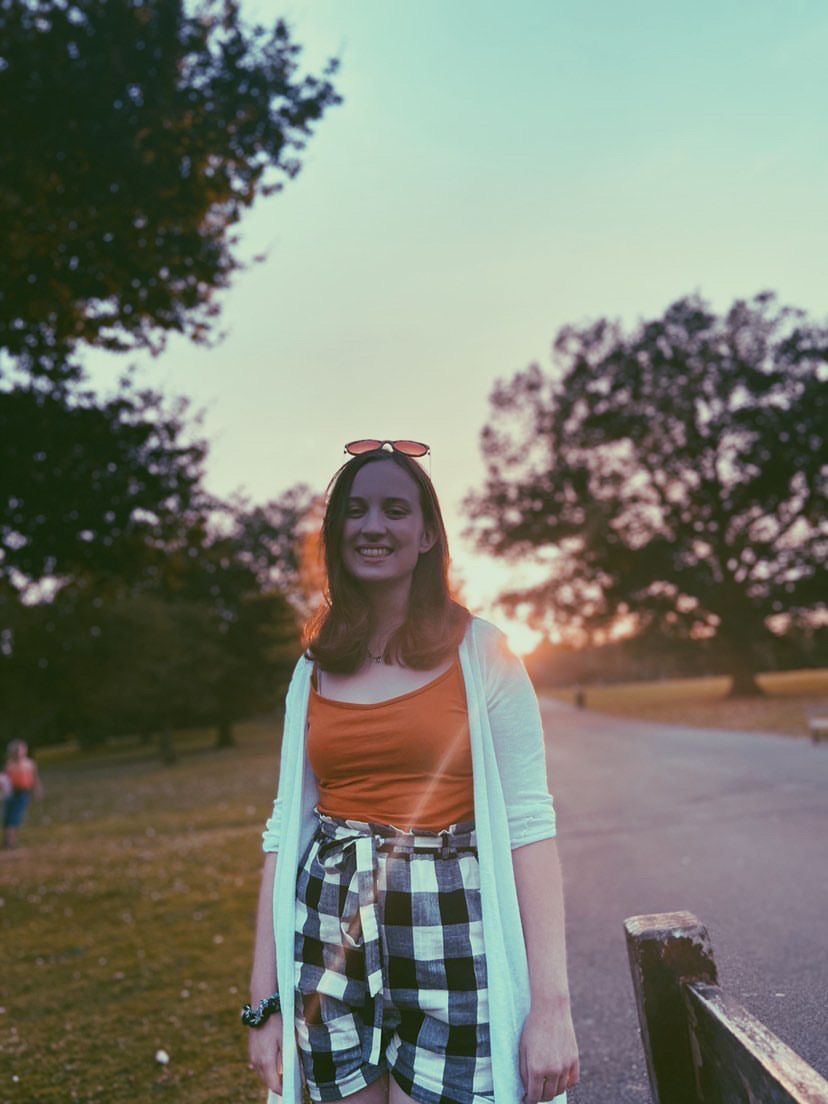